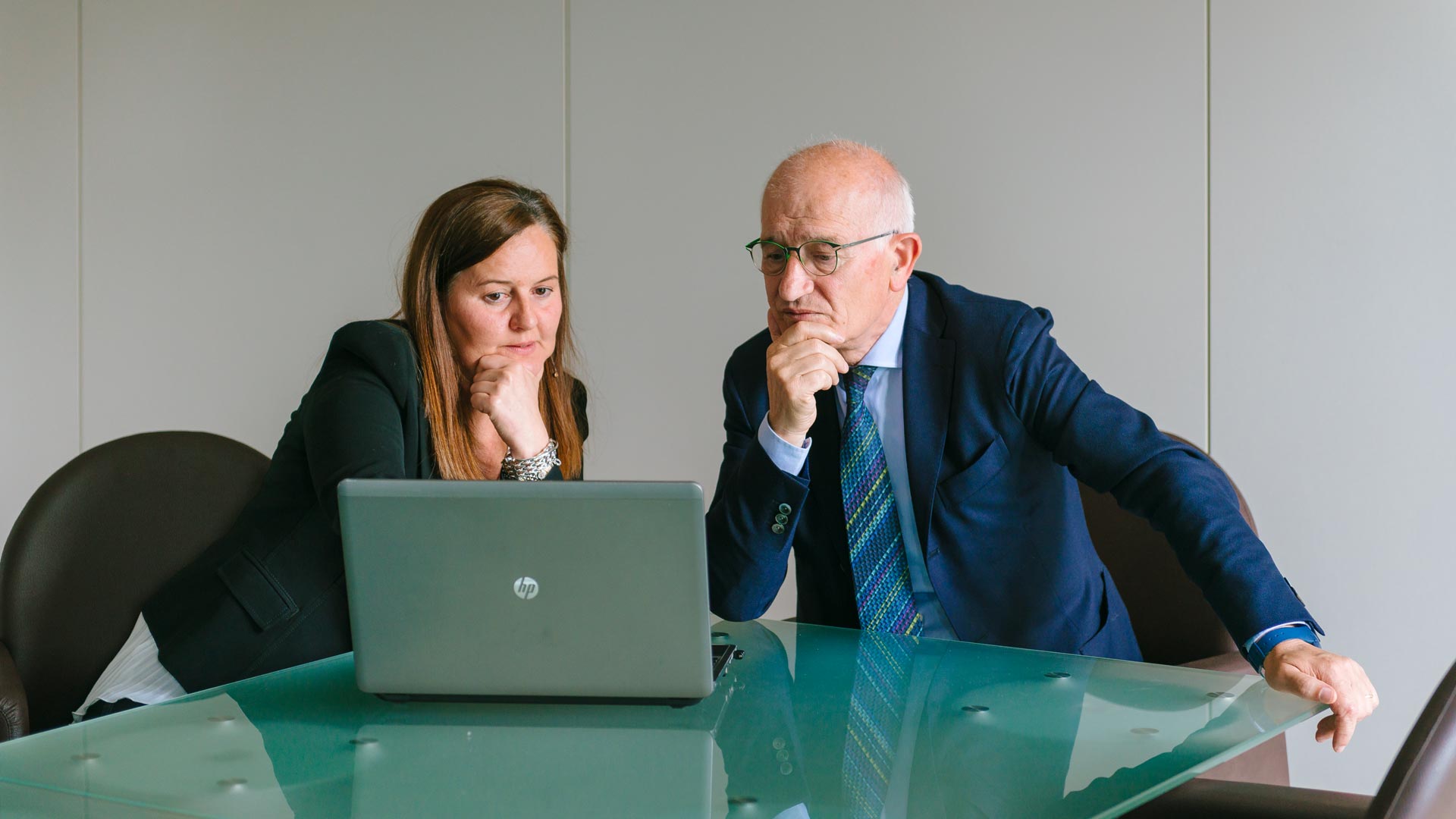 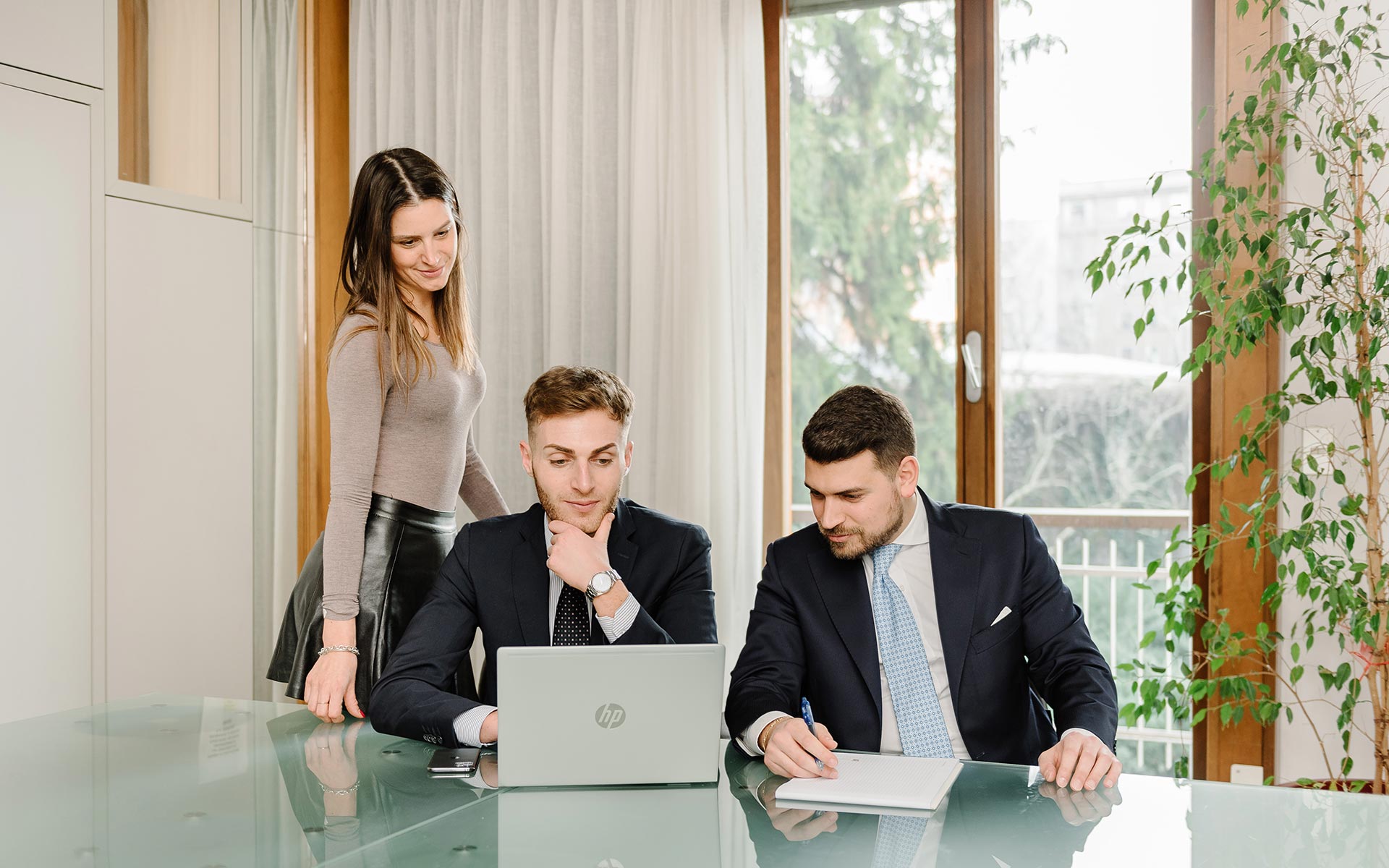 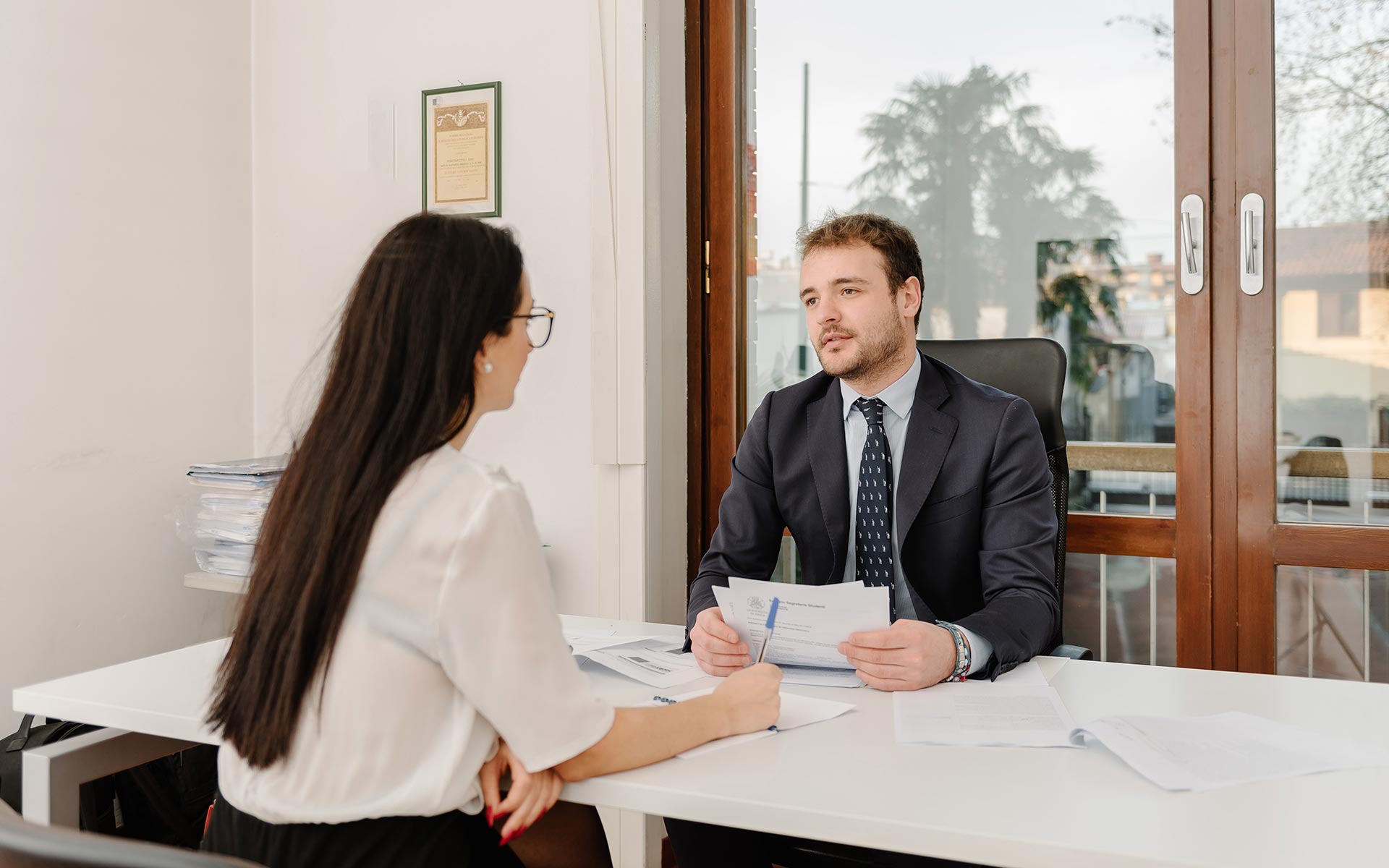 Professor of Governance and Internal  Control at the Economics Department  and of Financial Statements and disclosure at the Law Department  of Pavia University. He joined Athena in 2010, and he is mainly involved with Risks & Controls, Litigations & Disputes and Accounting & Business plans projects.

He was Partner in PwC for 25 years, where he worked in the Audit division, being involved in the audit of companies - including internationals and listed ones – as well as on deals, arbitrations and forensic audits.

He is Chairman or Member of the Board of Statutory Auditors or Organismo di Vigilanza  in several entities: Edison Group, General Electric Group, Falk Group, Piccolo Teatro and Assirevi.

He was Member of the Board of Directors of Ubi Pramerica.

He was  appointed as Antitrust Monitoring Trustee within the Bompiani and Marsilio forced disposal by Mondadori and he was Member of the Board of Directors of the “new”  Fondazione Maugeri.